It’s been a long time since I’ve played a decent computer game, and since a friend of mine told me about this new game: Endless space, I figured I’d try it.

I should have asked a follow-up question, though: “Is it any good?”

Sadly, Endless space is typical of turn based strategy games: overly complicated, unnecessarily difficult to learn and repetitive to death.

Navigation is clunky and the sticky scroll feature, that makes the map stick to your cursor until you go insane clicking and doubleclicking mouse buttons in the vain hope of regaining control of your mouse is one thing. 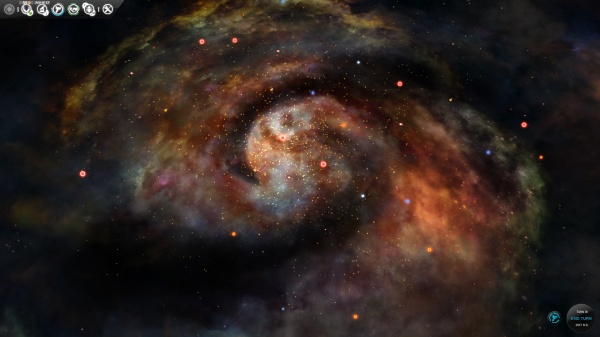 The poorly explained and obscure technology tree that is necessary to even cross some star lanes, a fact mentioned nowhere, is frustrating and confusing. 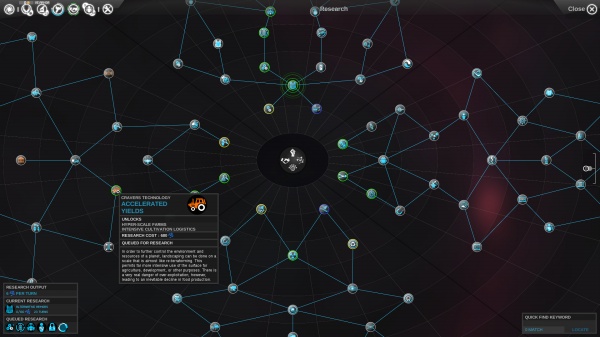 Finally, the game balance between the AI players that come at you with technology you have little hope of matching in the first few games, and your meager resources at the beginning make it a frustrating and doomed experience.

Once upon a time I stumbled upon a decent space empire simulation: Ascendency. Comparatively speaking, the graphics were pretty rudimentary, but the gameplay was awesome. I think if the designers of Endless space spent a little more time on gameplay, balance and interface everyone would have been happier for it. As it is, I can’t recommend this game to anyone.

can’t agree more – I spent countless days and nights on ascendancy and revisited it a few years back.
Both games might _seem_ the same, but the difference is: Endless Space lacks all the athmosphere Ascendancy had.

This is why it’s so boring…

Gameplay still counts for a lot, as does game balance. Ascendency was one of the best titles in the genre, in my opinion.

Please keep in mind that comments are moderated and rel="nofollow" is in use. So, please do not use a spammy keyword or a domain as your name, or it will be deleted. Let us have a personal and meaningful conversation instead.

I am an IT professional with a specialization in workflows and technology for relational marketing, digital printing, database analysis and management based in Montreal. If you have a business and you need some help getting started, or if you need expertise in database management, marketing, social media or generating content, drop me a line; chances are I can help.

Once every few years, a company fucks up so completely, so thoroughly, that ...